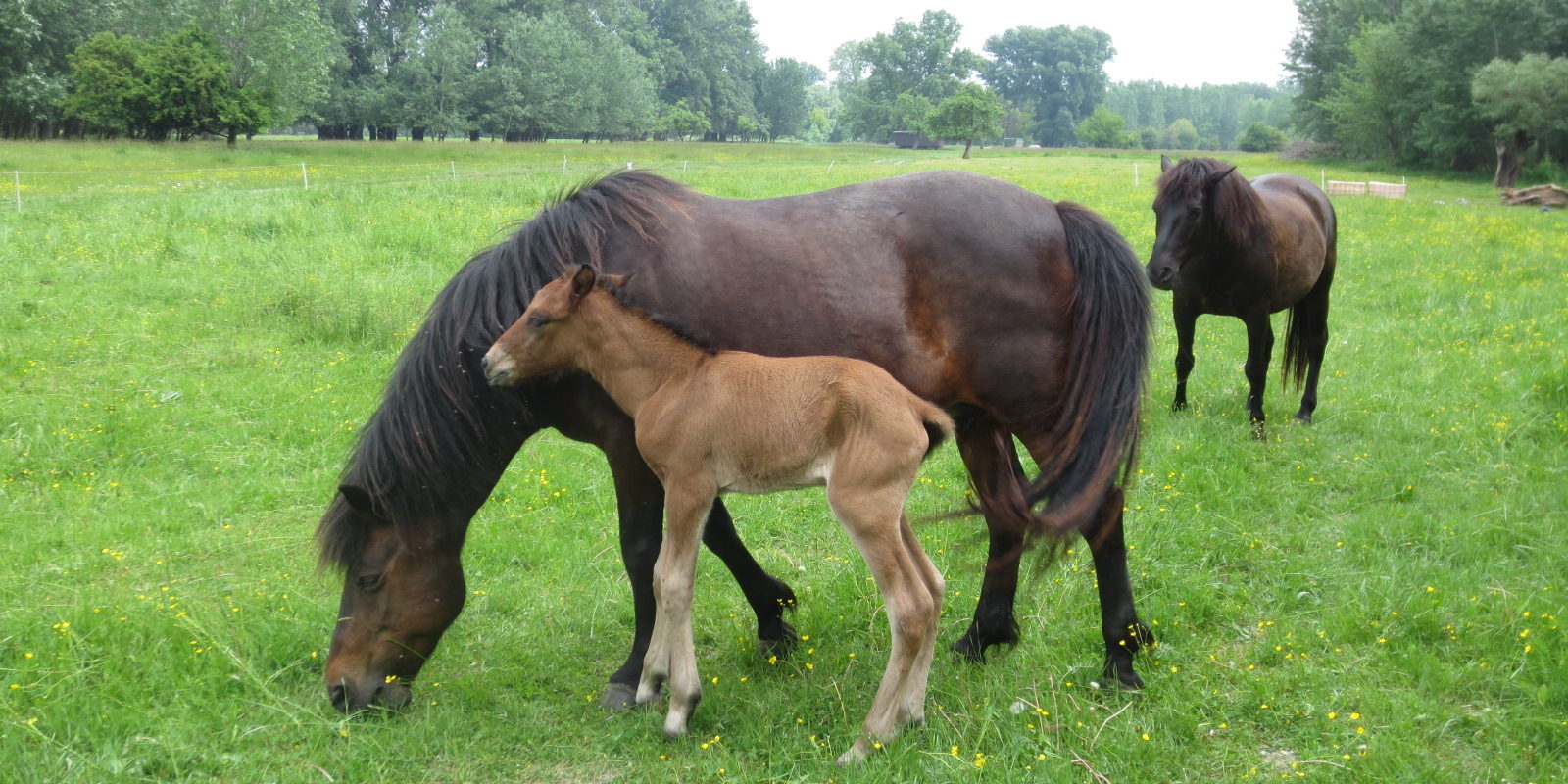 The restoration of food habitat by grazing started after several meetings at SPA Dolné Pohronie in the cadastral area Radvaň nad Dunajom, near Virt. An area of ​​12 hectares was fenced with a new electric fence with a total length of 2000 meters. The battery of fencing is recharged by a solar panel secured by the project. After fencing the area, the local farmer Alexander Varga horses and sheep graze there. For successful implementation and sustainability of this activity, the fenced area was partly purchased and partly rented. On this site, the less common nesting of the European bee-eater on the sloping area was recorded.
Zdieľať obsah na:
Go to Top