Protection and retoration of riparian forest stands and vegetation 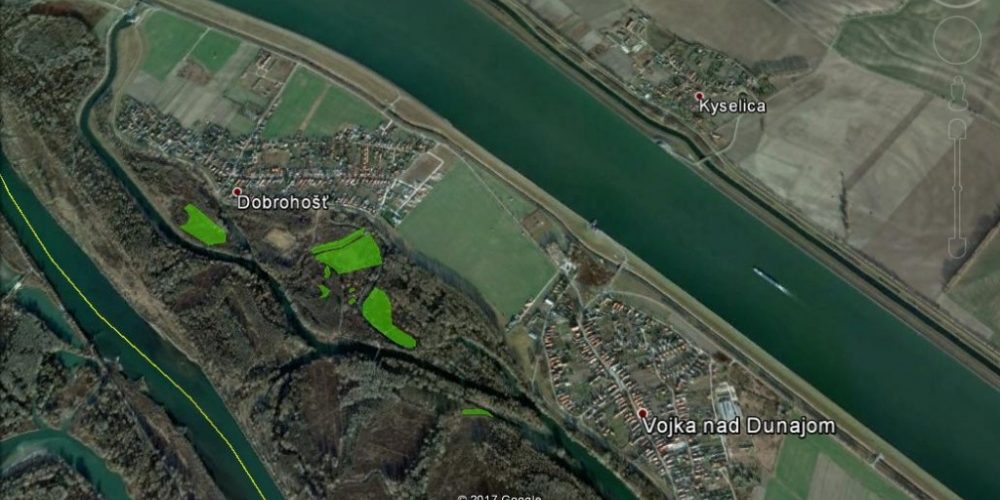 The trees were planted in 18 of the originally planned 27 localities. The reason was limited accesibility of the suitable localities and time-scale of the project. All these localities are in-line with the recommendations of the A3 study.

A part of the activity is mapping riparian forest stands woth the focus on locating individual mature and old native trees. Since the beginning of the project over 1000 mature individuals were marked and protected. After negotiations and agreement with the foresters these trees will be left standing. 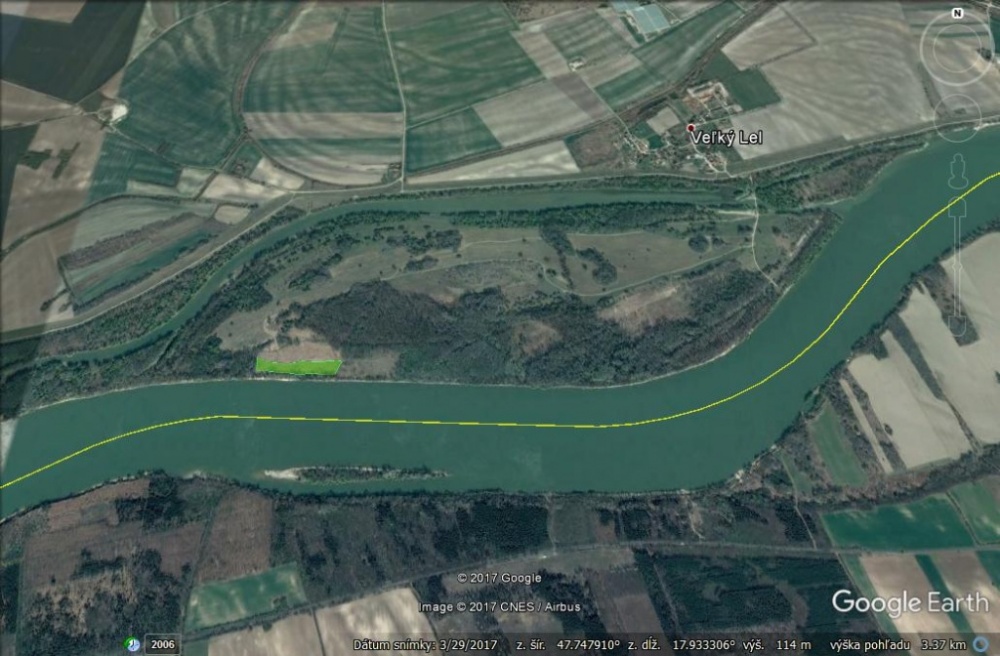 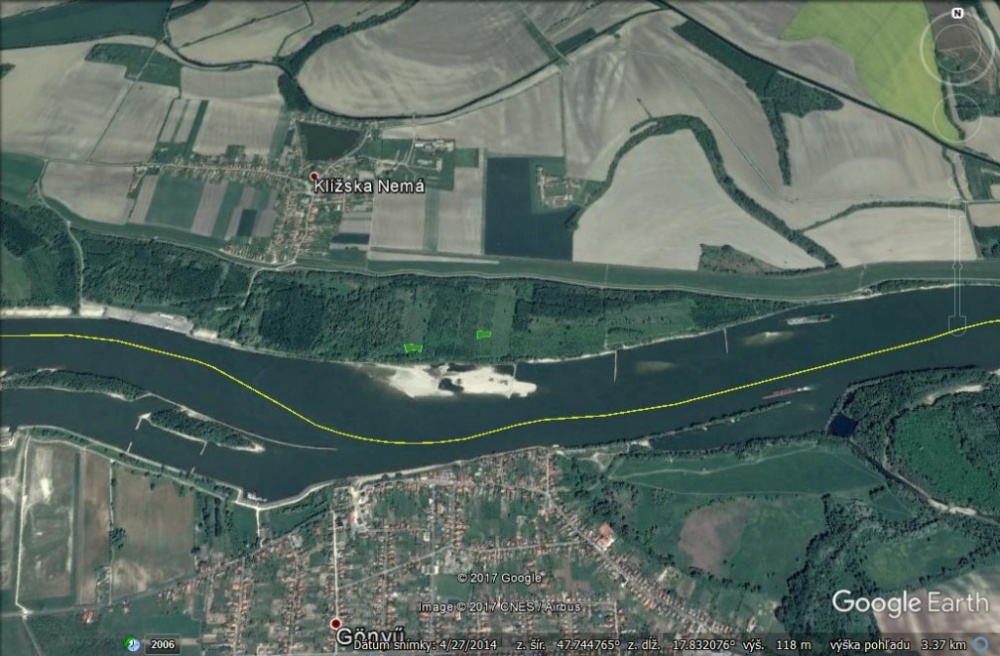 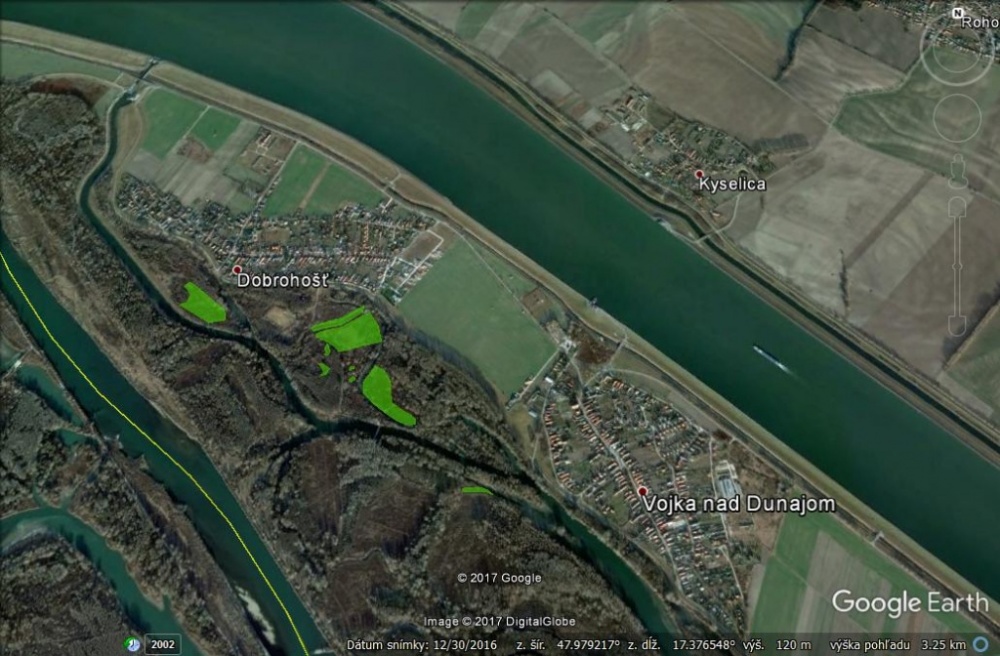 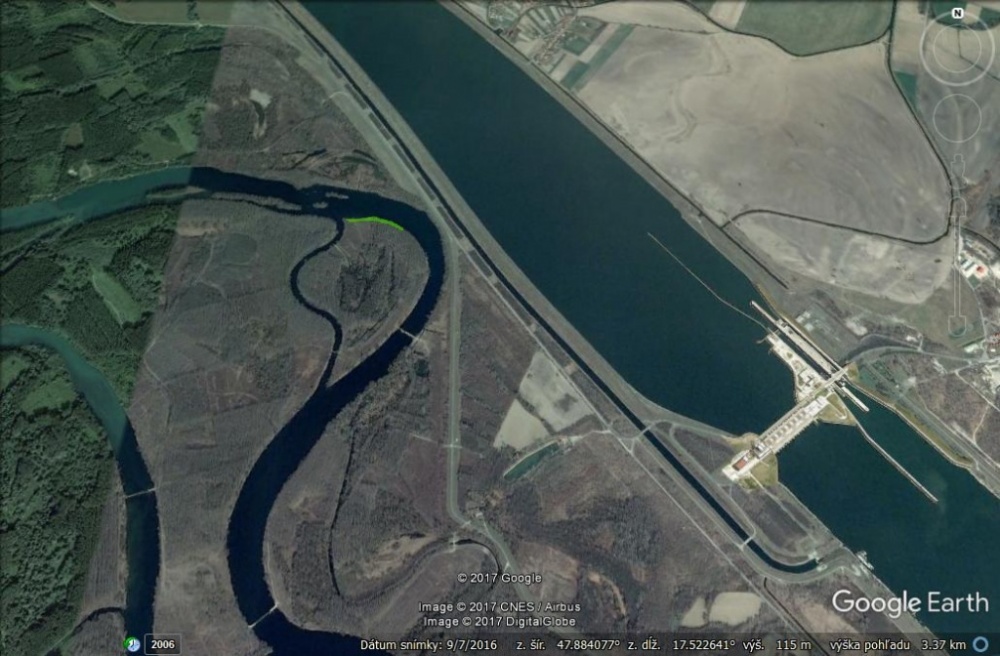 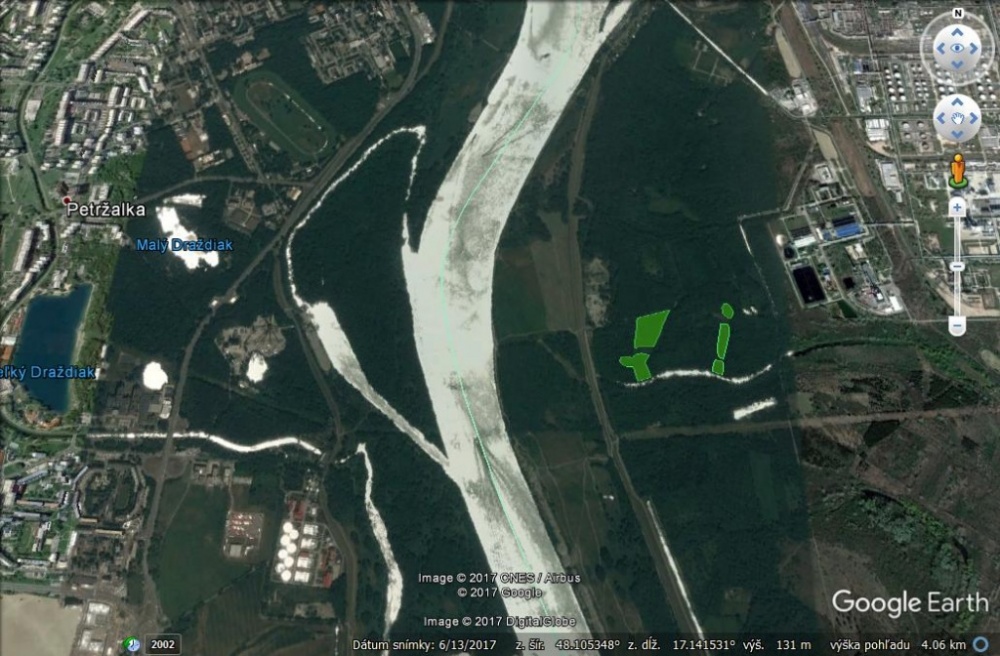