BROZ has been working towards the conservation of species for over 24 years. Our main approach is species conservation through the improvement and restoration of their habitats. Our work has contributed to the protection of a number of bird and mammal species of European importance as well as several rare species of plants.

Streep river banks, an important nesting habitat for bird species, are becoming increasingly rare in riverine ecosystems due to river regulation and missing river dynamics. In order to create new nesting opportunities for birs BROZ has implemented a number of projects foucused on river bank restoration. We achieve this by reconstructing vertical river banks, removing unneccesary stone embankments along the Danube river and restoring natural river dynamics where possible. It is always a big reward to see these species return to restored localities. A great success was seen in 2012 when a colony of 970 Sand martins nested in a newly restored wall in Chľaba. This was the biggest Sand martin colony recorded on the Danube river in 2012. 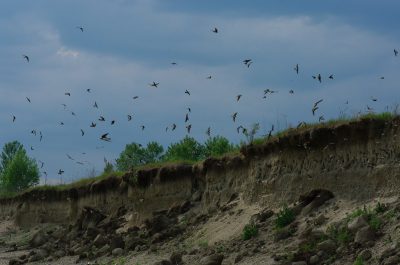 Just like the Panda bear, the Pannonian root vole is an endemic species whose whole population can be found in one restricted place. This vole species can only be found in few specific locations in Slovakia, Austria and in Hungary. The habitats of this species have almost completely dissapeard as a result of intensive agriculture, forestry and water regulation. BROZ manages and important root vole locality and works to restore and connect new areas in order to ensure the survival of this species. 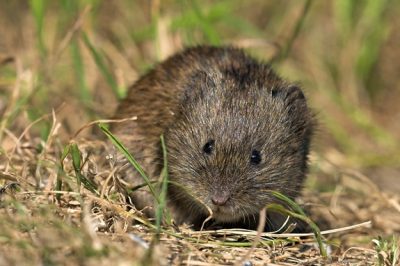 Camphorosma annua is a critically endangered plant species which requires very specific conditions – dry and salty soils found on salt marshes. The extent of salt marshes in Sloavkia has, however, been reduced to less than 500ha and the species has almost dissapeared. BROZ has carried out a successful project on restoration of salt marshes and is now managing one of the last sites in Slovakia where the Camphorosma annua can still be found. The population has steadily increased and the site is a popular destination for students and botanists from Slovakia and the surrounding countries. 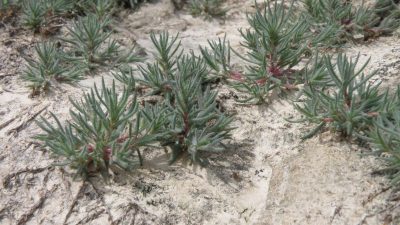