We are supporting and monitoring natural regeneration of clear-cuts in the floodplain forests. 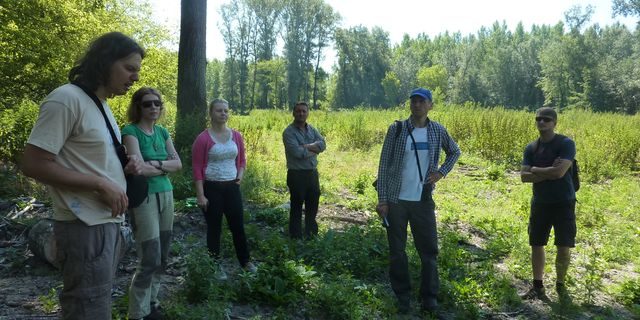 As part of the monitoring mission of the European Commission, held on 22- 23/06/2016, we visited two project localities in Bodíky cadastral area. The BROZ organization has rented forest land in this area as part of the project LIFE Danube floodplains (project action B1).

Former forest land owners have done clear cutting of non – native natural poplars species on this area. It caused that an open space in the forest stand was created.

Due to the presence of a few individuals of native species of poplars on the edge of the area, the BROZ decided to try to support natural regeneration of the forest by terrain preparation (activity C.4). The first seedlings rooted successfully mainly in the areas of partial shading, created by left standing trees. 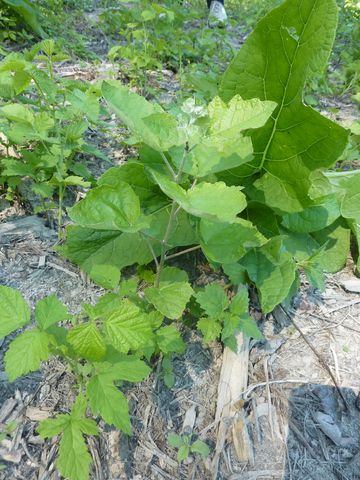 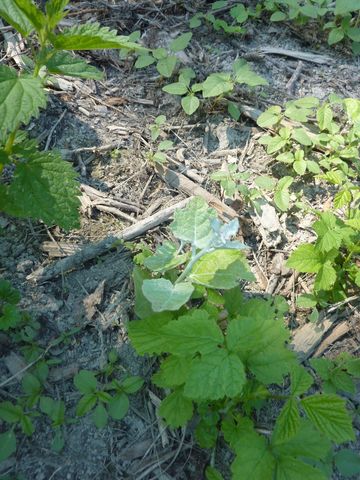 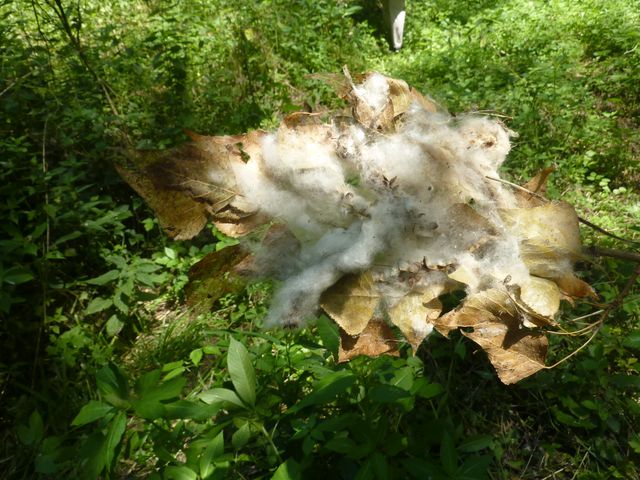