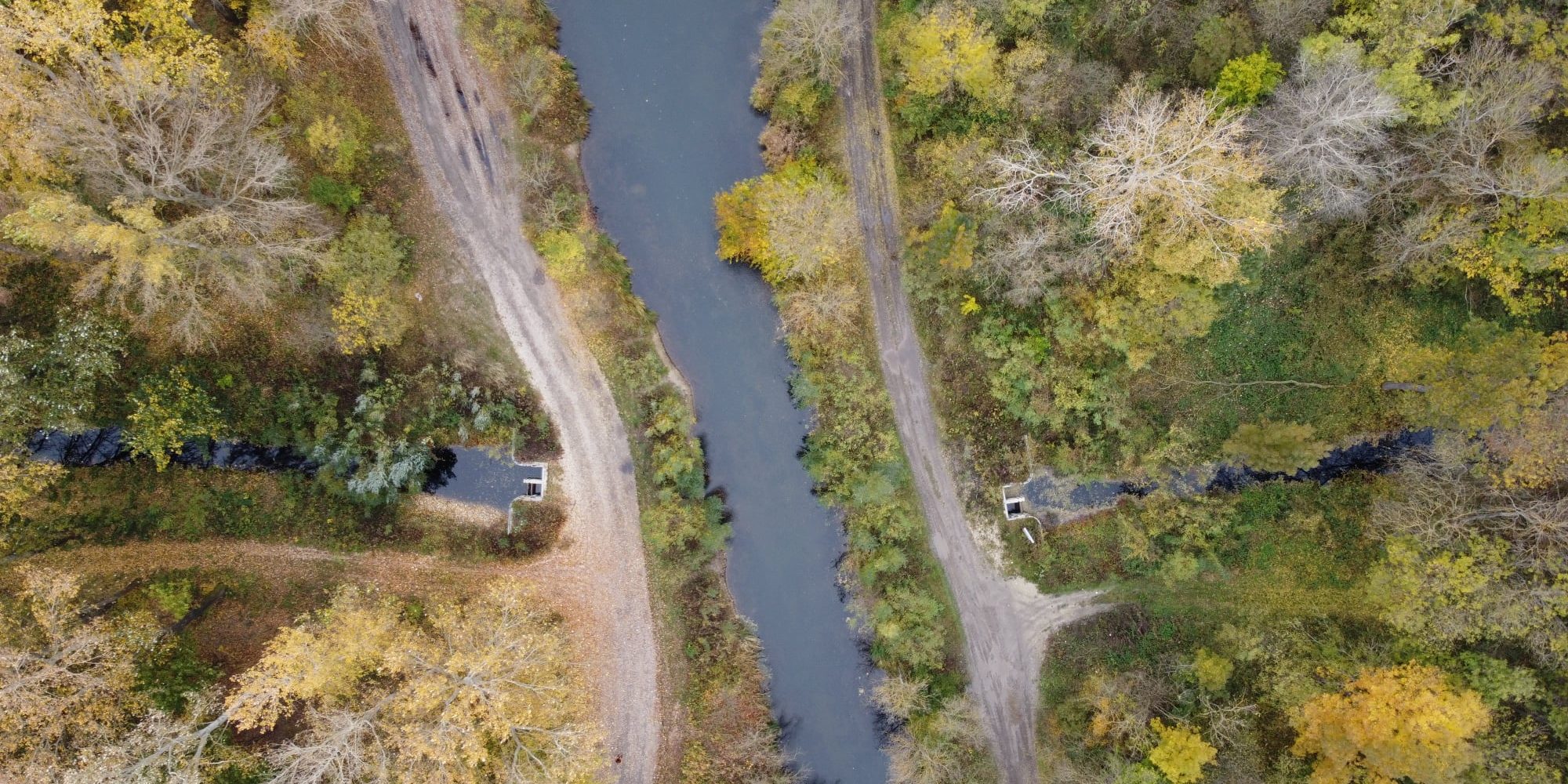 Čiližský potok brook is important habitat and migration corridor for species living in the agricultural landscape. It is also one of the last water bodies with natural character in the Danubian Lowland. The brook has gone through several interventions since 17th century due to which it has gradually shortened and parts of it have dried up.

Flood protection measures, the Danube straightening and the drainage of the Danubian Lowland have left almost two-thirds of the Čiližský potok brook without water. As part of biodiversity conservation projects, we have decided to restore the brook and use its potential to create new wetlands.

Work on the Čiližský potok brook restoration began in 2011. Together with the water managers we deepened several clogged sections, widened the riverbed, removed a non-functional water management facility and built sluices for water retention in wetlands. The most complicated parts of the brook restoration were the ones where the brook was interrupted by two drainage channels, in which the stream “disappeared” and its lower part therefore dried up. In these places we have built the so-called ” culverts” which led its flow under the drainage channel so the water could continue in the creek bed.

As part of the LIFE Microtus II project, we will modify the end of the Čiližský potok brook so it will flow freely and create new wetlands on an area of approximately 40 hectares. Two wetlands will be connected, namely Sites of Community Importance Čiližské močiare and Číčovské luhy.