The volunteer’s actions are continued on Veľký Kopec 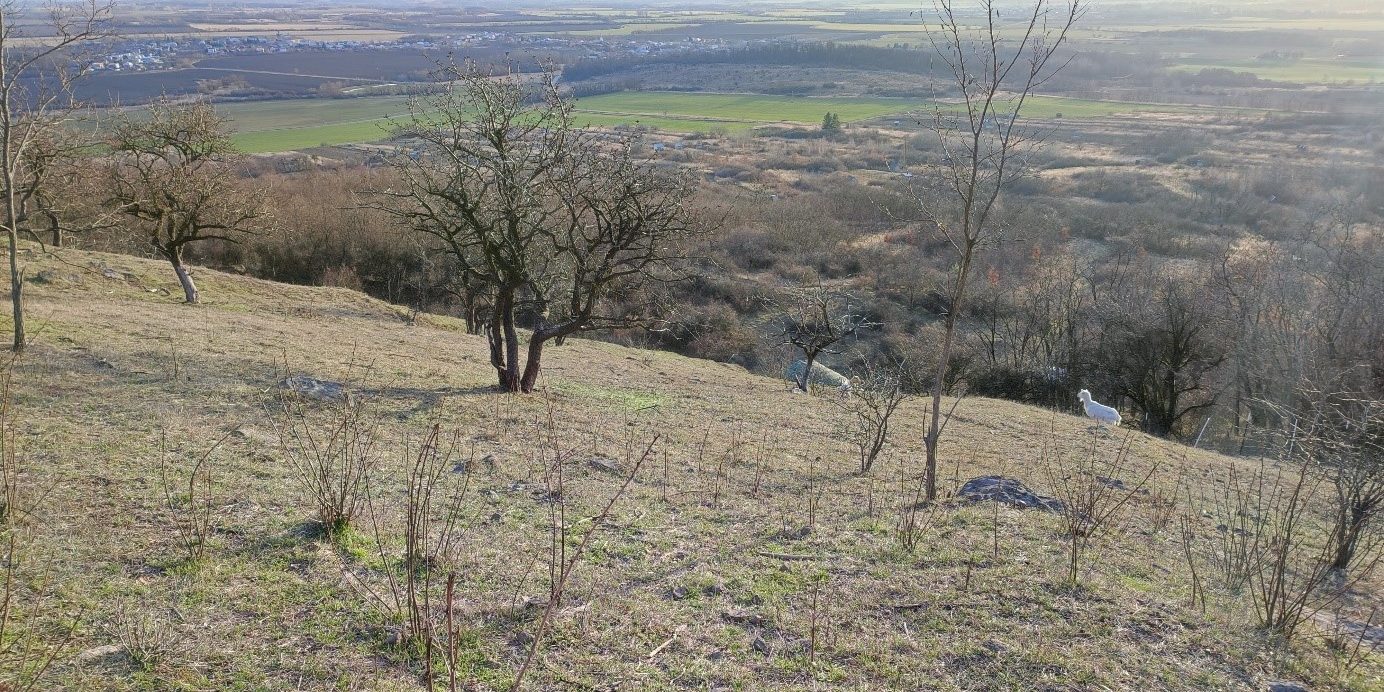 In the middle of February, the volunteers had met to help again the pasture species in Site of Community Importance Veľký Kopec. The locality is known by the occurrence of steppe and forest-steppe habitats. Local farmer and activist Mr. Arnold Dócsa through LIFE Sub-pannonic project returned the goat grazing on SCI Veľký Kopec, which contributed the increase of occurrence of protected plant species like green-veined orchid. We also assume the improvement on status of great pasqueflower population.

In any case it is still necessary to remove volunteer wood species and then to give a space for rare steppe habitats, which can goats better maintain. Volunteers succeeded to reduce spreading wood species and invasive black locust in several parts within area, which were after that burned in a pile. The leaved solitaire trees on the edge of protected area returned the former landscape aesthetics resembling the open wood pastures, on which are bounded various animal species (European stag beetle, smooth snake, cavity-nesting birds).