An international project is focusing on the return of pasture

You are here:
PROJEKT: Restoration of drought-loving herbaceous communities in the contact area of the Pannonian and Alpine bioregions 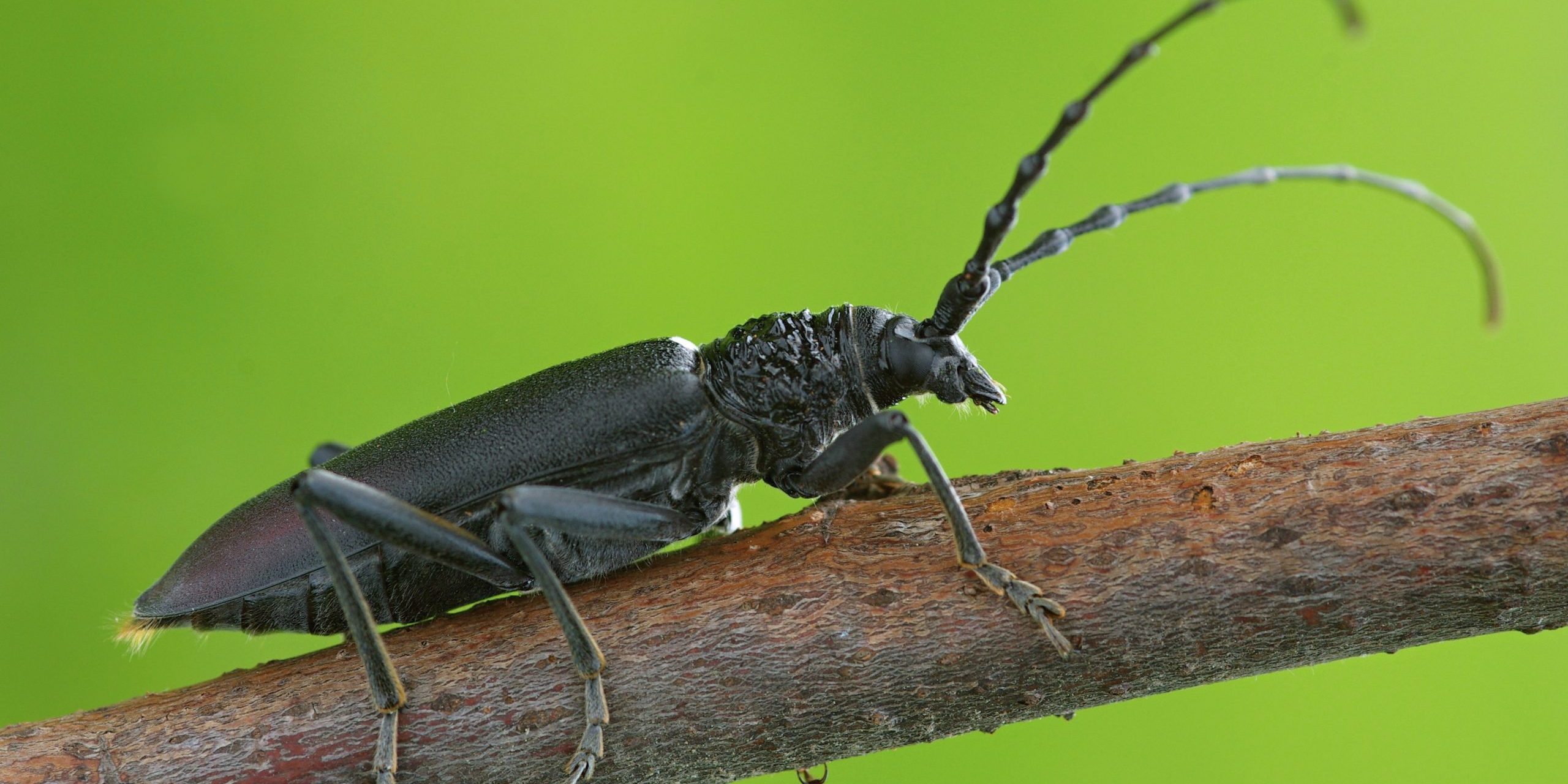 Bratislava, September 1 (TASR) – The international project LIFE PANALP is focusing on the return of grazing as a tool for nature protection. Together with its Hungarian partners, the Regional Association for Nature Conservation and Sustainable Development (BROZ) will focus on the protection of several species of endemic plants and rare animals. TASR was informed about this by Andrea Froncová from the association.

In Slovakia, it is the clove Dianthus praecox, which is endangered by overgrown localities due to the extinction of grazing. Thanks to grazing, the places of its occurrence were brightened and the clove was successful, Froncová approached. “Among the animals, we will focus on several species of rare beetles such as the great capricorn beetle or stag beetle and butterflies such as the large blue or the mountain Apollo,” says Pavol Littera from BROZ.

Conservationists want to remove invasive trees, invasive and non-native plant species. The project also includes monitoring the impact of these activities on target animals and plants. Educational and information activities for the public will also be done, said Froncová.

The LIFE PANALP project starts in September and is approved by the European Commission under the LIFE grant scheme. It focuses on the protection of endangered species and the restoration of habitats.