Conservationists, hunters and farmers are calling for landscaping

You are here:
PROJEKT: Restoration of drought-loving herbaceous communities in the contact area of the Pannonian and Alpine bioregions 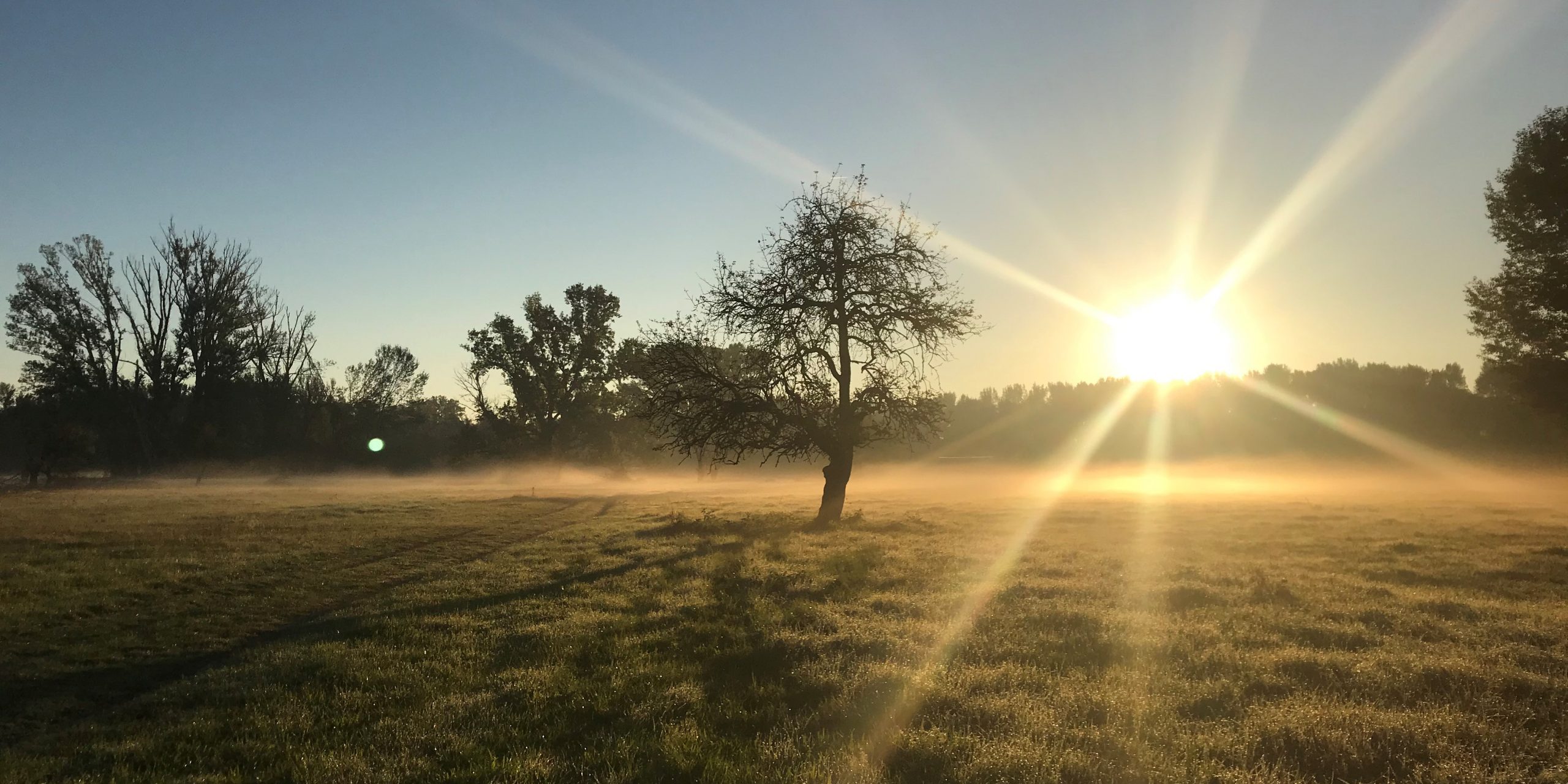 Bratislava, October 16 (TASR) – Conservationists, hunters, farmers, beekeepers and non-state forest owners are calling for landscaping for nature and people. In the memorandum “For a Healthy Country”, they appeal to the Government of the Slovak Republic and the Ministry of Agriculture and Rural Development of the Slovak Republic appeal. Jozef Ridzoň from the Slovak Ornithological Society (SOS) / BirdLife informed about it.

“Given that the problems have been unresolved for a long time and our individual voices calling for a change in the common agricultural policy have not been heard for many years, we have come together and we are asking for real change for the benefit of nature and the countryside together,” says Ridzon. The signatories criticize the European Union’s (EU) Common Agricultural Policy, the inappropriate setting of which is causing a loss of biodiversity.

They are asking the Ministry of Agriculture and the government cabinet to motivate farmers to change crops more often and to significantly reduce and divide the area of ​​land blocks. Greater support for extensive grazing should also be provided. The signatories demand that the ministry and the government define the frameworks of the new CAP and that at least 30 percent of the new CAP budget be set aside for ecosystems. They want the support of farmers and forest managers who manage protected parts of nature, forests and nature in a close way.

“Today’s agricultural policy leads to the maintenance of large monocultural fields, the area of ​​which in Slovakia is the largest in Europe. This leads, on the one hand, to the loss of rare species and small game. On the other hand, large fields of corn attract, for example, bears near places where they would not normally occur, “said the president of the Slovak Hunting Chamber (SPK) Tibor Lebocký.

The chairman of the Slovak Association of Beekeepers (SZV) Milan Rusnák emphasizes that the form of the new CAP for beekeepers and for the survival of pollinators will be crucial. Ridzon also draws attention to the decline in the number of swallows and the extinction of the bustard or European roller.

The signatories of the memorandum believe that part of the CAP’s problems will be solved at the next EU Council of Agriculture Ministers. “The voice of Slovakia will also commit whether the CAP will change in favour of real landscaping and real support for the countryside and the people who live in the countryside,” they said.