We enjoyed the June solstice day in Dropie 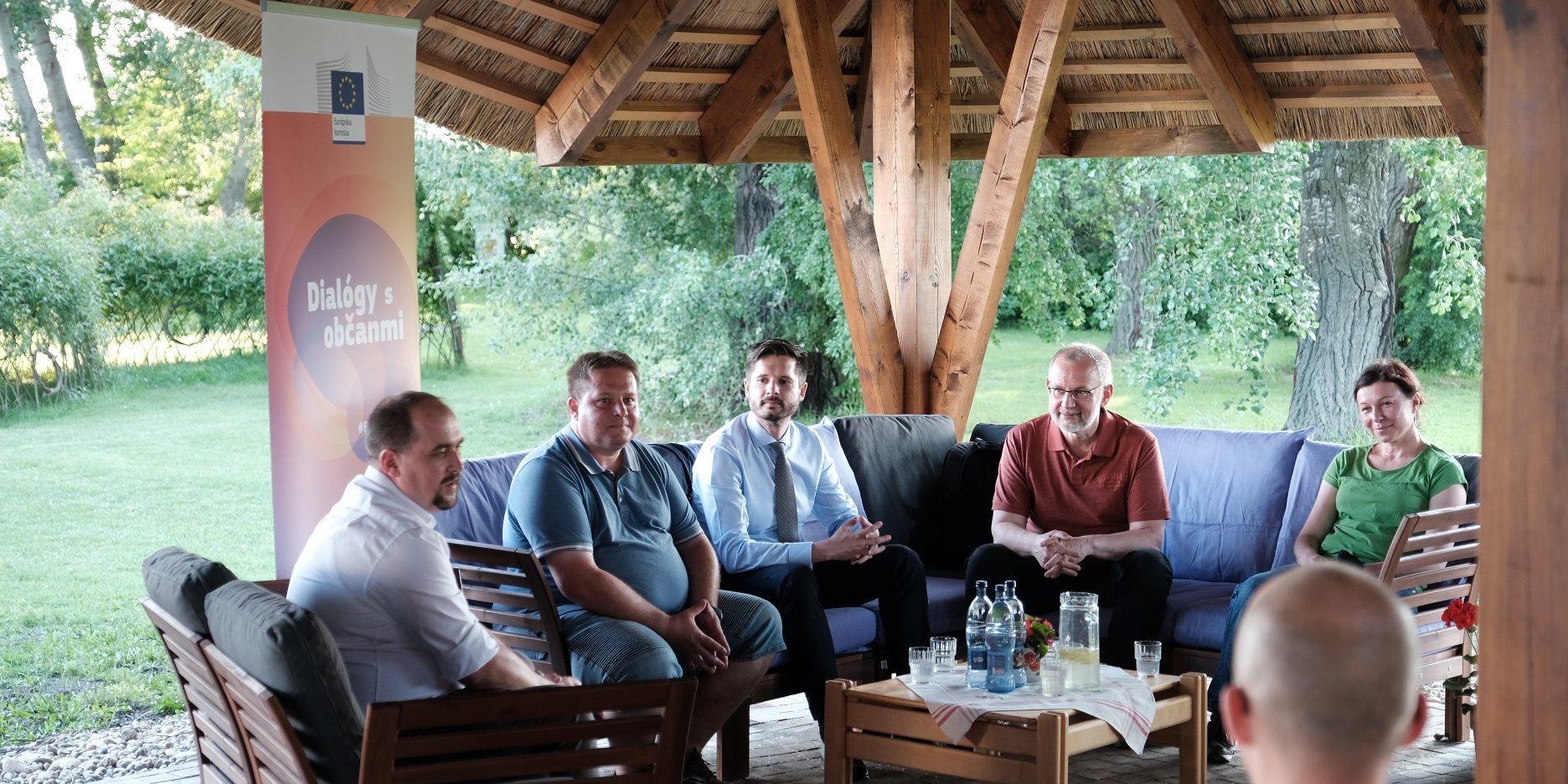 Within the project of the Conservation of Birds in SPA Ostrovné Lúky we organized a summer welcome event in the SEV Dropie. It was attended by the local residents, stakeholders and primary school students. Moreover, the representatives of the Ministry of Environment and the European Commission in Slovakia were present. The environmental-education event held in the morning was dedicated to the students of the local schools, which were familiarized with the nature protection issues and habitat renovation in the agricultural country.

In the afternoon, the premiere of the Story of the Land of Meadows took place. It was watched by the project partners, stakeholders and local residents as well as the above mentioned representatives of the authorities.

The premiere of the film was followed by a very interesting discussion about a destiny of the SPA Ostrovné Lúky, about activities being implemented during the project but also about farming in the agricultural country, a grant system, alternative methods of farming – such a plowingfree system, an importance of wetlands, lines of trees and bio bands for the total biodiversity of the territory.

The debaters were Michal Kiča – the Secretary of State of the Ministry of Environment in Slovakia, Ľubomír Marhavý, who deals with plowingfree farming, Ladislav Miko – pedologist and EC representative in Slovakia and Katarína Vajlíková, the head of the SEV Dropie. The discussion was moderated by Andrej Barát from the Pravda news.

At the end, Ľubomír Marhavý showed the difference between an intensively farmed soil and that located under a grassland.