A simulated flood begins in the inland Danube delta 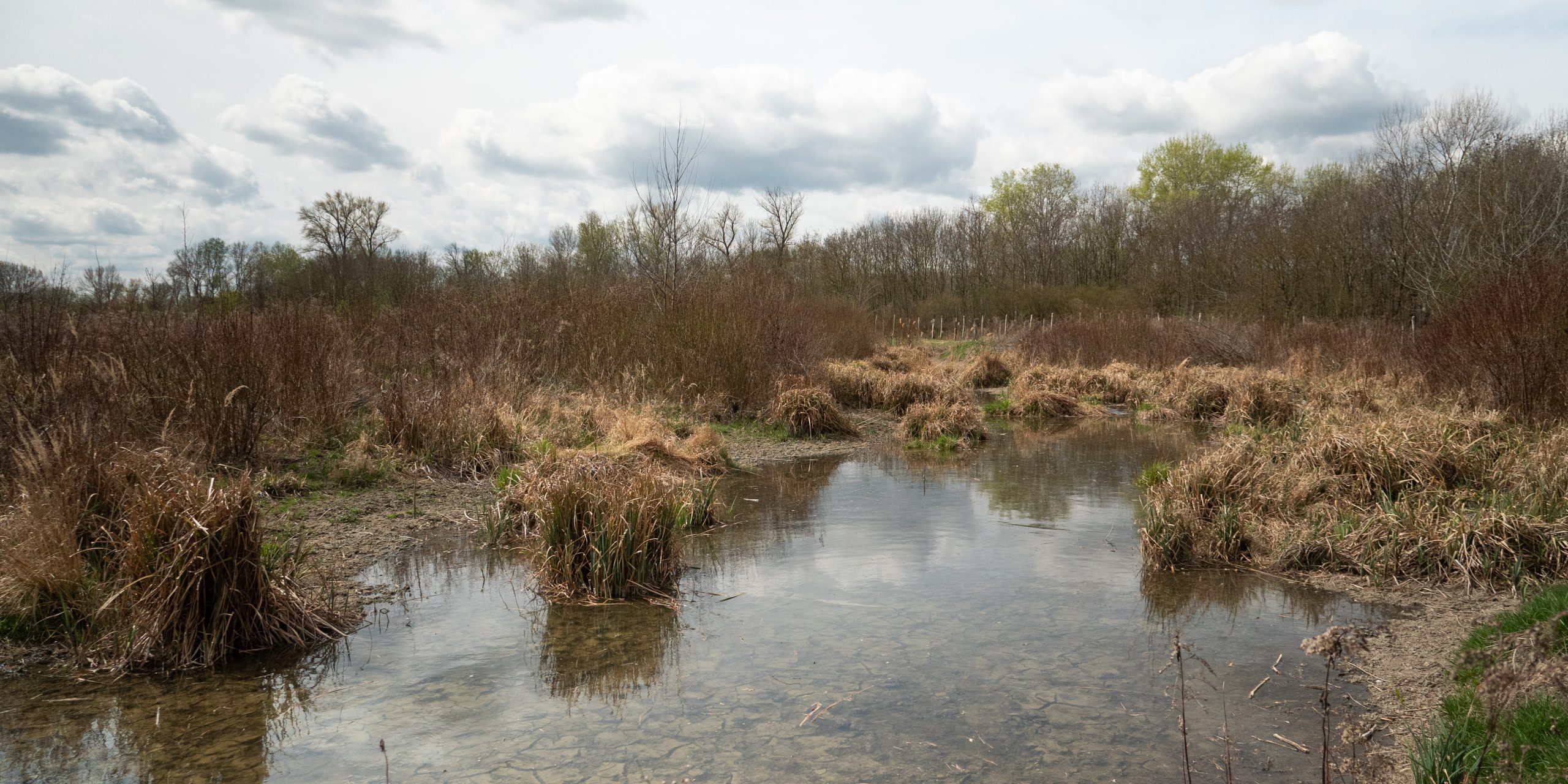 Two floods of this rare wetland will take place this year. We are looking forward to it, but we are still only on the halfway to the succesful end.

On Thursday (April 8), a spring simulated flooding of Danube inland delta has begun.

One of those floods we asked for last year through a petition for saving the Inland Danube Delta. The petition was signed by 11,603 people. After the successful submission of the petition to the Minister of the Environment, a series of negotiations was held to change the Manipulation Rules of the Gabčíkovo Waterdam, in which the water subsidy regime for the Inland Danube Delta is included.

In the petition and subsequent negotiations, we requested several things:

One of the requirements is concerned to a change in the process of permission of simulated floods. We have called for simplification of this administrative process. We were fully complied with this request.

Other technical requirements concerned water volumes and fluctuations in flow rates into the area during the summer regime. In addition, we requested 2 floods per year – twice a year- in spring and summer, the implementation of a simulated flood with a flow of 120 m3 / sec. At a flow rate of 120 m3 / sec, water emerges from the arms and such a flow can be considered as a flood.

At this point, we have achieved an improvement in the fluctuation of the regime, the implementation of 2 floods per year, but only with a flow rate of 90 m3 / sec. We consider this flow into the shoulder system to be a compromise solution.

From Vodohospodárská výstavba š.p. we were promised to participate in negotiations on a new update of the Manipulation Rules in the future, with an effort to increase floods up to the required 120m3 / sec, with increased flows will be tested in the branch system and the resistance of water facilities during such flows will be tested. We appreciate this effort in the future and will closely monitor the processes in the Inland Danube Delta.

To Appendix No. 2 to the Manipulation Rules, the following of our requirements have been preliminarily incorporated:

simplification of the administrative process of floods, water volume fluctuations during the summer and winter seasons and implementation of 2 simulated floods (spring and summer).

In the amendment to the Manipulation Rules, the requirement of increased flows during simulated floods to 120 m3 / sec was not incorporated.

The amendment amending the handling rules and incorporating our requirements is currently being approved by the district administration entity.

We therefore acknowledge and appreciate all the steps that have been taken towards saving nature in the area and which have been significant. However, we still take it that our efforts have so far ended halfway and we have asked for more with a petition. We will work for and fight for such flows in the future.

From the second half of May, the second summer flood will begin. Two simulated floods in one year will be implemented by water managers for the first time.