We participated in the Austrian Danube study visit 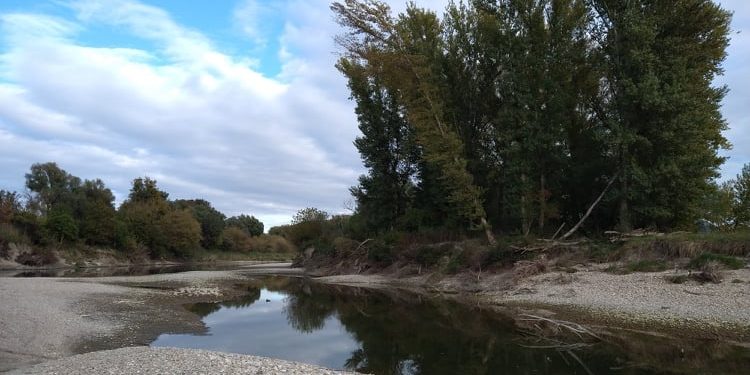 WILD Island is a project aimed at island revitalization along the entire Danube river, which makes the project truly ambitious and exceptional.

The Danube is the longest river in the European Union and holds the world record in the highest number of countries through which it flows. Of these ten countries, nine have joined the WILD Island project. For such a large and international project to be successful, it is essential that the individual partners exchange their experiences, knowledge and broaden their horizons. For this reason, we participated in the study visit in the Austrian Donau-Auen National Park in the autumn.

We met here the project coordinator himself, who took us through several localities. We rafted on the Danube and saw the concrete results of completed projects. We saw a gravel beach, which was created by removing the embankment. We sailed between the shore and the modified groynes. And last but not least, we learned more about the specific methods of the revitalization.

We have learned a lot and we are looking forward to applying this knowledge in the restoration of the side arms and islands on the Slovak Danube.