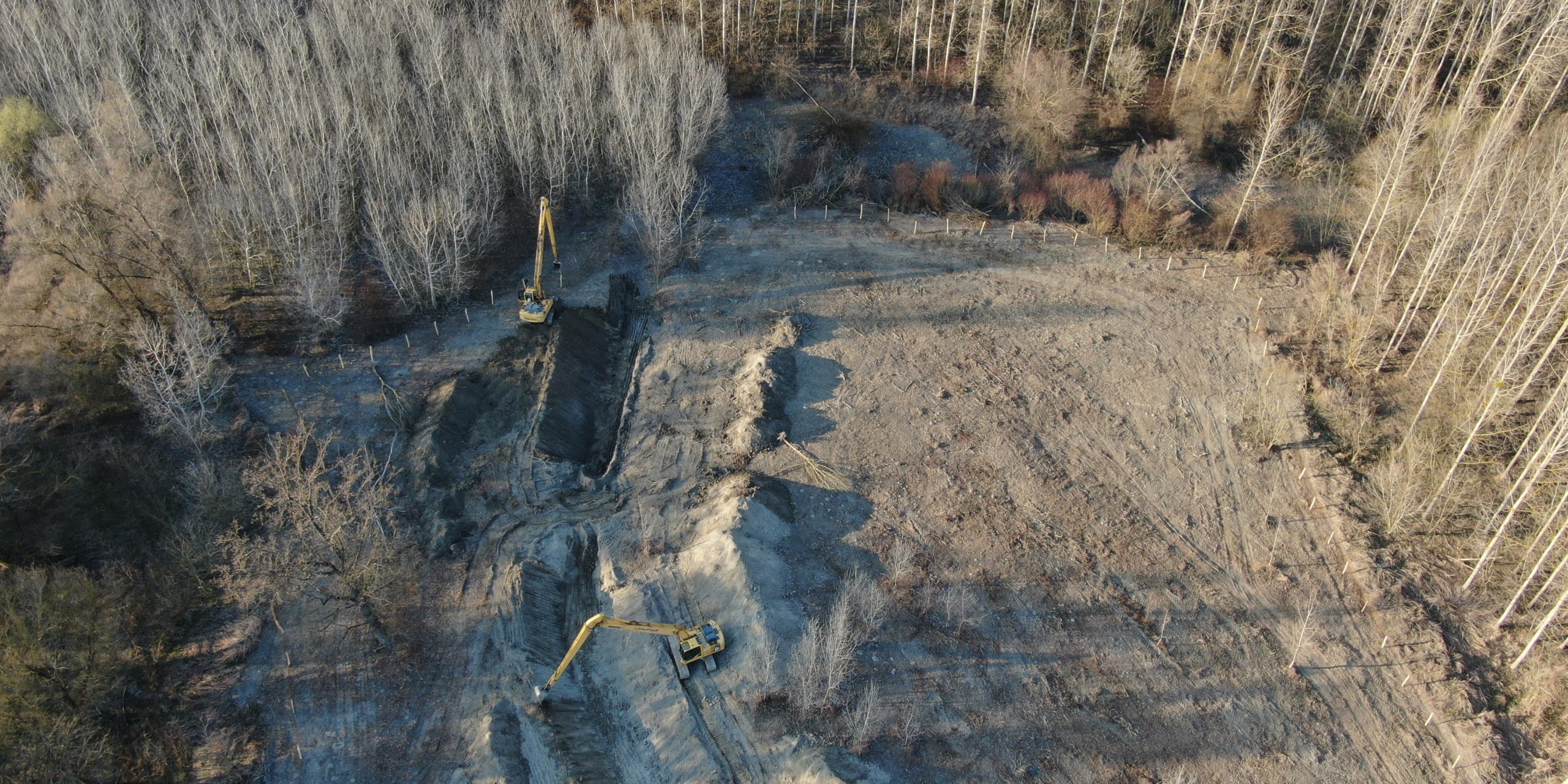 At the very end of the Danube inland delta, where the old riverbed flows into the waste canal of Gabčíkovo hydropower plant , there is the Istragov wetland.

Istragov was originally a large river swamp with an area of ​​approximately 77 hectares. It consisted of a mosaic of shallow water bodies, wetlands and reedbeds. However, the once large and important wetland is now without water for most of the year. In 2012, the project LIFE Danube Birds Conservation began with the revitalization of Istragov. We managed to get more water into the Istragovské side arm and to the wetlands during the certain period of the year

As part of the LIFE Microtus II project, we have prepared the first plan for the restoration of the Istragov wetlands, with the aim of year-round presence of water in Istragov. As a result of the hydropower plant construction much of the water was drained from the local landscape. The old Danube thus has no longer enough water for the Istragov wetland. We are currently working on digging the grounded canals that once brought water to the wetland. We managed to clean a total of about 1200 m and another 300 m will be completed soon.

The presence of water and floods is a key factor in the spread of reeds and sedges, which are essential for the presence of the Pannonian root vole. As a result of the lack of water, invasive plants are widespread in Istrago, such as the Canadian goldenrod, which does not create suitable conditions for the presence of the Pannonian root vole. However, with the return of water to the wetlands, the Canadian goldenrod will be washed away and sedges and reeds will enter the scene. In addition, the restored canals will serve as biocorridors for the root voles.