We prepared a document for you – Land of Meadows: a forgotten story 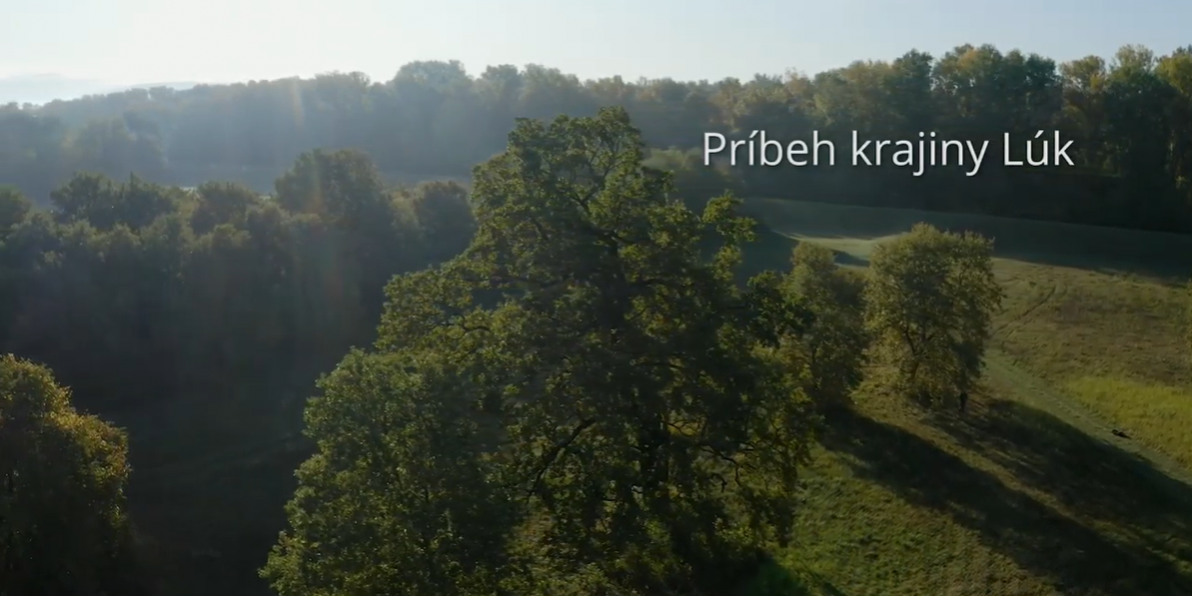 The Story of the Land of Meadows is a visually strong document from the workshop of Braňo Molnár. In this film, the project team of the Conservation of Birds in SPA Ostrovné Lúky Project acts along with the local farmers and residents. This is a document which compares the former country with the present one and shows how our interventions and project activities manifested in the territory.

The film had its successful Facebook premiere. The film was broadcasted on the Earth Day – 22 April and was watched by approximately 300 people.

You can currently view it on our website – via a clickable link in the text or on the BROZ YouTube channel.