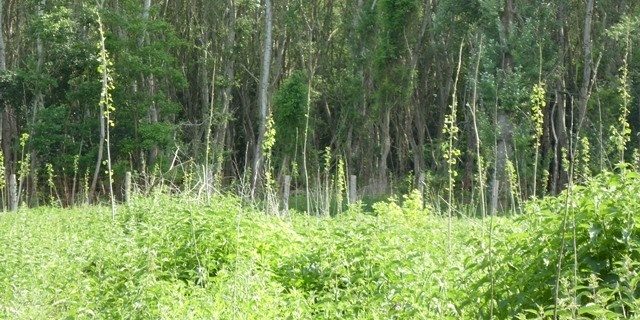 In April 2017 altogether  3375 nurslings of native woody species were planted in the forest in the cadastral area of Bodíky. The planting was realised on the localities after logging where natural reproduction of trees had not occured. We chose reforestation on these areas to prevent spreading of invasive woody species and to ensure species composition typical for this habitat. The activity was realised on rented land – the project activity C.4  „Restoration of autochthonous tree species composition and increase of the forest stands biodiversity“. On two localities (4,5 ha) White Poplars (Populus alba), Black Poplars (Populus nigra), White Willow (Salix alba) and Common Alder (Alnus glutinosa). Before planting, one locality was fenced to prevent destruction of young trees to be eaten by wild animals. 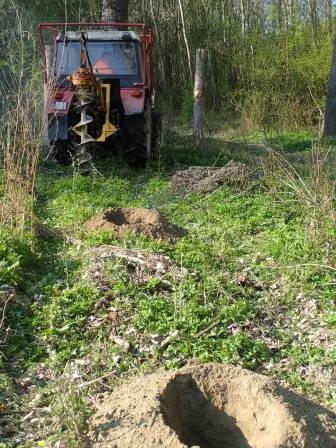 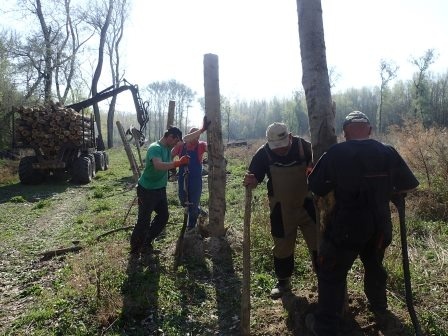 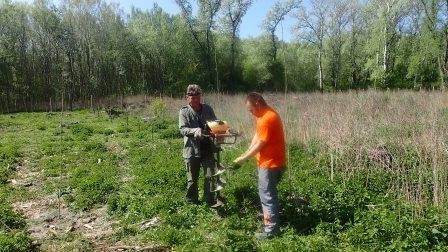 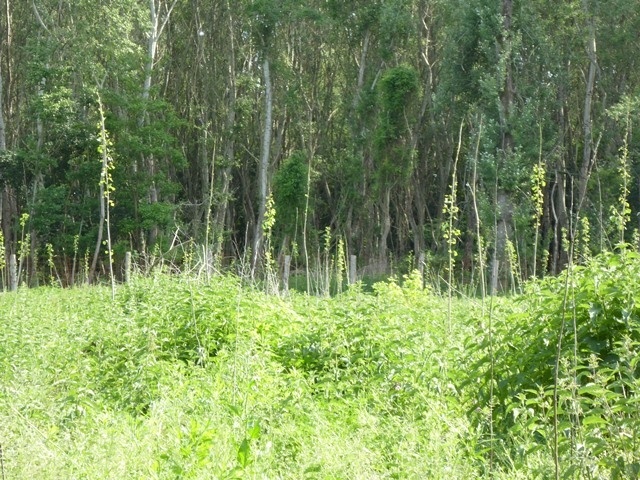 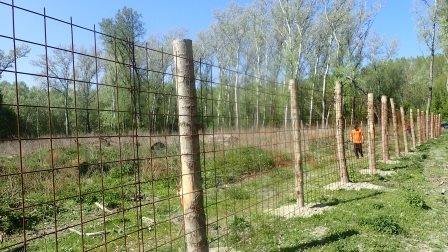