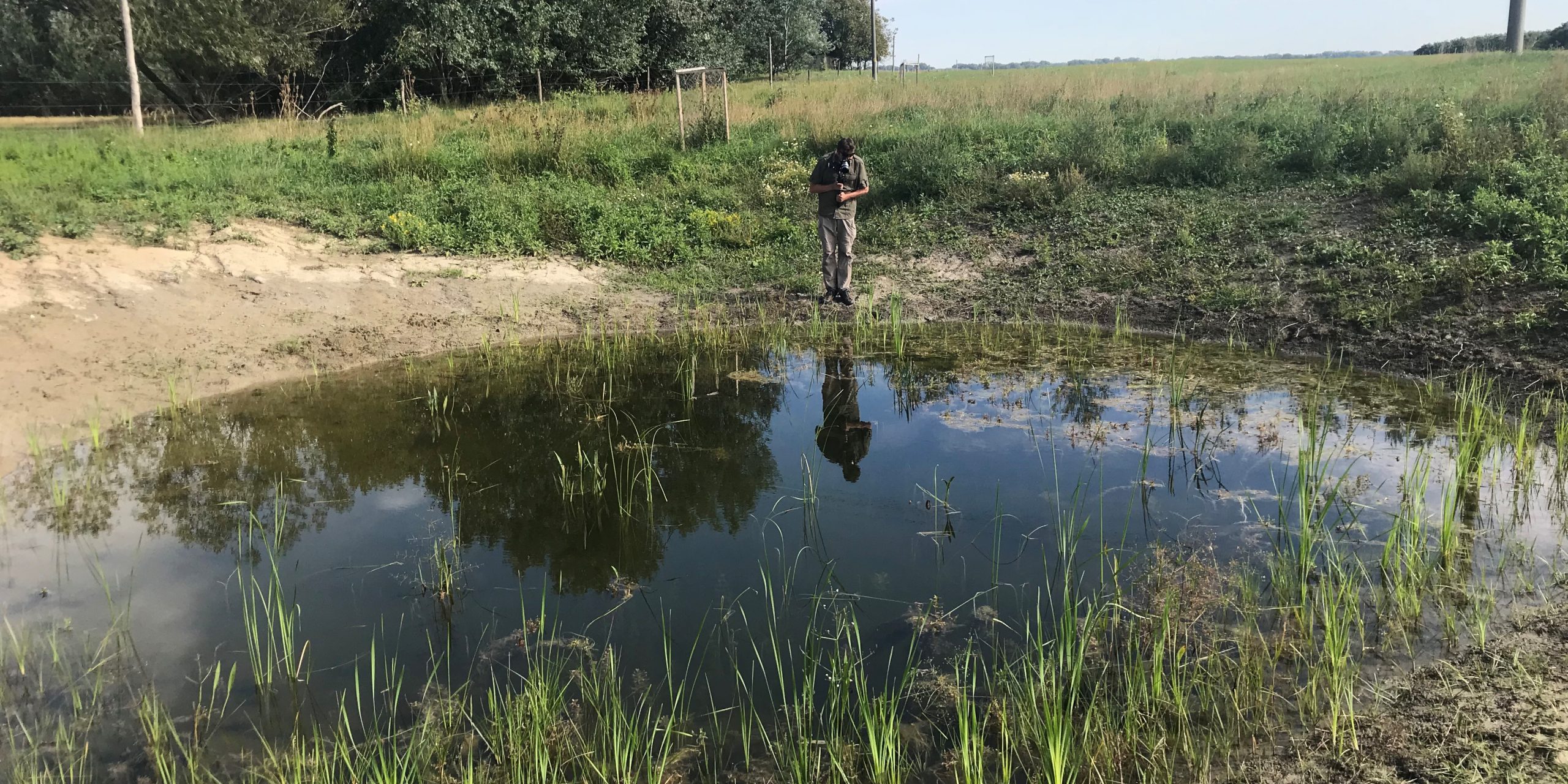 Wetlands were once such a part of life in the local country that the locals had more than 20 different terms for “wetland”. Before the drainage of Rye Island, every centimeter of altitude was of great importance in the region, and these morphological differences were reflected in various names: gyűr, sziget, lapos.
Local names often point to the predominant plant community (eg Fűzes [willows] – willows, Rakottyás [rakoťťáš] – rakytie, Eger-jelša, Csóványos [čóváňoš] – Přhľavie).
Today, such wetland habitats are becoming increasingly scarce in the country, giving way mainly to the pressure of intensive agriculture, and with them the interesting and rare fauna and flora is being lost.
Our goal was to restore this vanishing habitat in Ostrovné lúky. A year after the excavation work, the new wetlands are full of life. In addition to frogs and dragonflies, aquatic invertebrates, including three species of Ochthebius, began to colonize them: minimus, bernhardi and pusillus. This “water beetle” inhabits warm wetlands and waterlogged meadows and is an excellent indicator species. 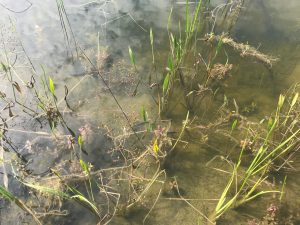 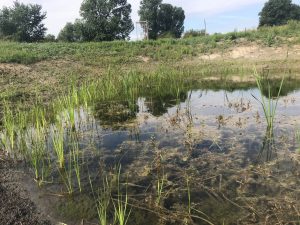