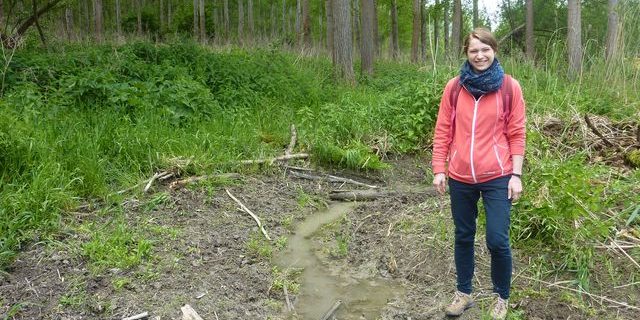 In the middle of May 2016 the first part of Kralova luka branch system was restored in Danube floodplains. With the help of excavator the fallen dead wood and river deposits have been excavated and the water intake from Danube was released. Before restoration there was only little brooklet in some parts of the river branch of Kralova Luka (as you can see on the first picture). After restoration the water level was in some parts more that 50 cm. The continuation of the Kralova luka restoration will be prepared in later phases of the project. Picture no. 1 – Status before realization (little brooklet in the old river branch with sedimented mud): 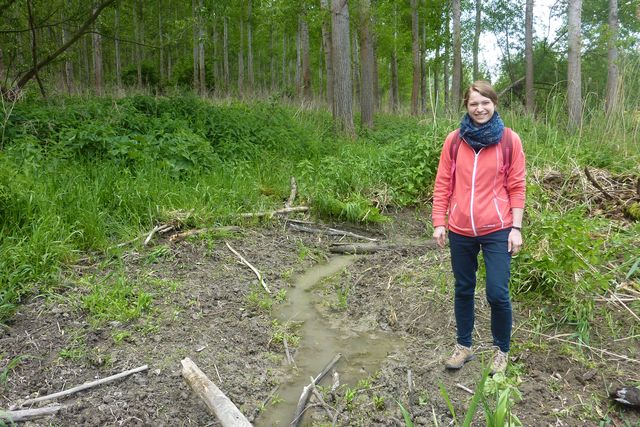 Picture no.2 – Realization phase of the project 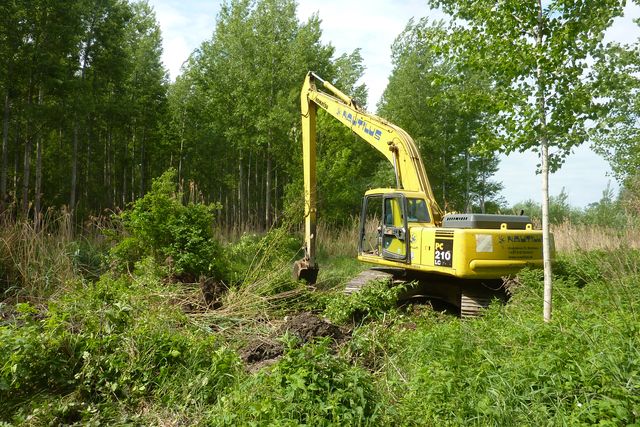 Picture no.3 – Status after realization of the project 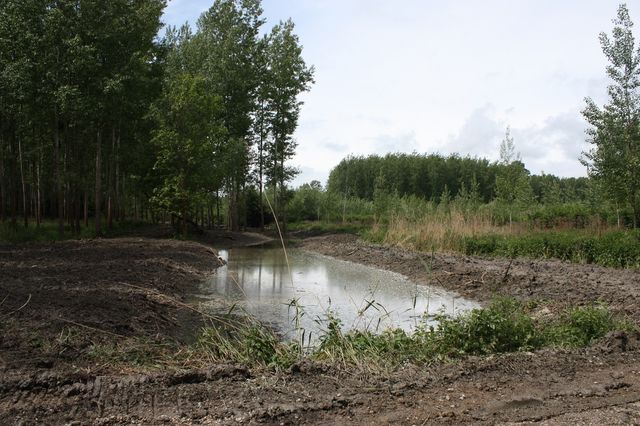 The restoration was realized within the project activity C.2. The status after one month June 23, 2016: 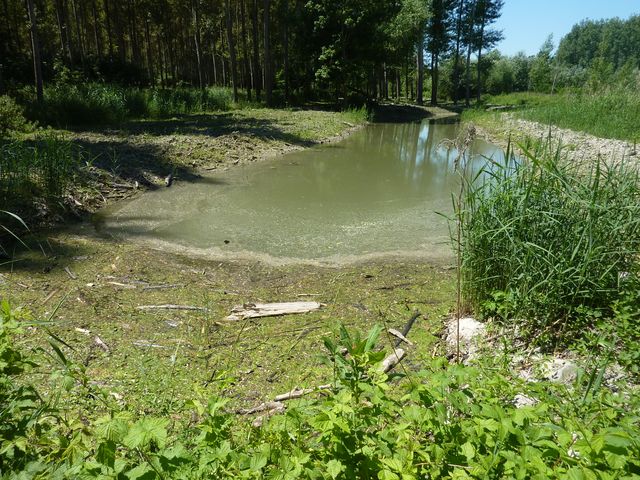