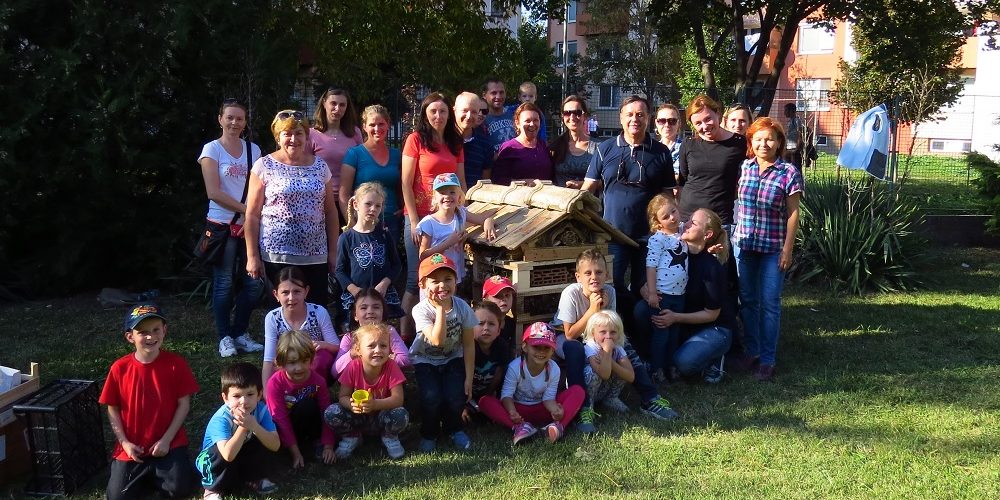 The activities take place under the project LIFE12 NAT/SK/ 001155 Conservation of birds in SPA Ostrovné lúky. Except of the fact that it was the first hotel, it was also built in a very short time. It was finished after 1 hour and 20 minutes. All thanks to perfect preparation of material brought and prepared by the children from the class of Rabbits and their parents in advance, but also thanks to mister Dušan from kindergarten Slniečko who manufactured great roof for the new insect hotel.

In the spring the children can closely observe the inhabitants of their hotel directly to the yard of their kindergarten. 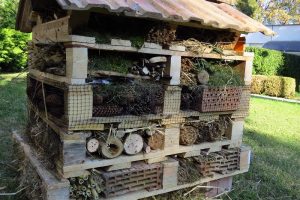 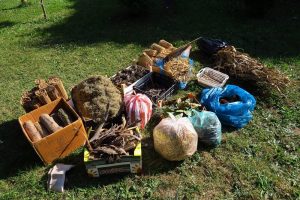 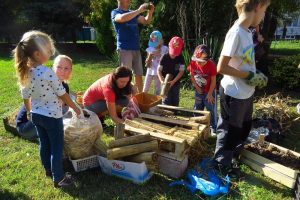 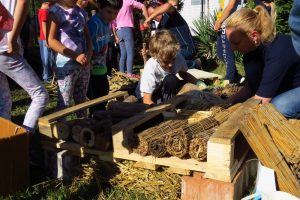 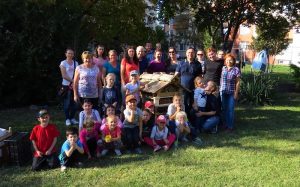